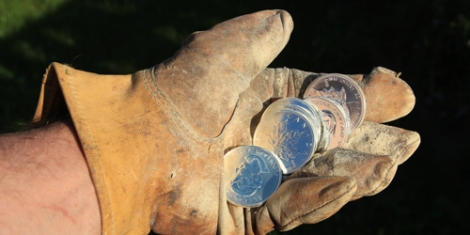 A missionary once told me, “I believe God wants me to pack up and return home.” I asked him if there was a particular struggle he was facing and he assured me everything was fine, he just felt it was time to return home. Then he told me he would use this opprtuntiy to tell his supporters, “I had to return home because of inadequate support.” I strongly encouraged my friend to never say such a thing and I strongly encourage you to never entertain such resentment.

God has a plan for us to be supported and it doesn’t include feeling sorry for ourselves or dropping hints about money. Kick any resentment out of your heart or it’ll keep you poor.

God’s plan looks more like this: Israel was 12 tribes, 11 of them received an inheritance of land but the tribe of Levi was different. They had been given no land to farm because their inheritance was the burnt offerings of the other tribes. They were to live by the sacrifices of others.

As ministers of the gospel, we live by the sacrifices of others, and our income is according to how much  they love us, or somethinglikethat. Some call this ‘living by faith’, meaning ‘faith that others will support me’. This is the special challenge of life as a Levite: the other 11 tribes have control over their own income, and over ours.

Under God’s system, whenever the 11 tribes experience famine, so do the Levites because the offerings would diminish along with the harvest. This seems fair. Unfairness strikes in times of plenty, when God’s people prosper, many tend to forget Him, forget to give, so the congregation grows richer (until slefishness catches up) and the ministers become poorer. In times of greatest blessing the Levites would have to hire themselves out as farm workers.
But I think it’s a good system and here’s why:

1. I am meant to have a Levite portion.

God’s system does not intend to leave the ministers poorer than the congregation. In His economy, if 11 tribes tithed 1/10th and lived on 9/10ths, the Levites would receive 11/10ths, tithe 1/10th and still have 10/10ths to live on. God never gave the Levites a smaller portion.

2. I am meant to be leader of blessing.

I will not be demotivated by the apathy or forgetfulness of others. The ministers are meant to lead the people of God. A lack of support is not meant to provide me with an excuse for failure or to diminish my resources, but to motivate me to greater example and leadership. The Levites stand in the gap between the needs of the people and the blessing of God.

3. I am an innovator. When things aren’t as they should be, what shall I do?

This is the point where we rise or fall. This is where the top few become the top few.
There’s a lesson within the lesson.

How?
Dream, focus, learn, probe, dabble, try. Identify something you can do today to build on what you’ve already built.  Communicate a little better, use better images, tell better stories, learn new media avenues.
To be in innovator you must pop the eureka bubble:
There was no one person that invented the car, the airplane, the light bulb, or the wheel. Henry Ford patented the assembly line, the Wright brothers found a way to control the wing and rudder, Edison discovered a bamboo filament that worked better than previous filiments, and Og simply put a small log under the big one to make it easier to drag his firewood home, and he noticed that the bottom one rolled.These all changed the world but there was no big eureka, just another innovative next step. Your success is in making new improvements on things that are already in your control. You don’t have to reinvent the wheel, or anything like it, just find a way to make your log roll better.
Our Levite job is to intercede, stand in the gap, find ways to release the congregation from famine.
This way, people who don’t give don’t diminish my future, they stir me to greater action. So I thank God for the people who support us generously and I thank God for the others who become the instigators of our innovation and increase. It’s all worthy of rejoicing! 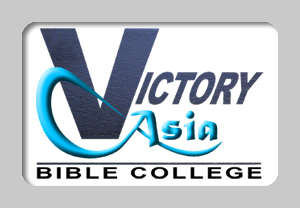 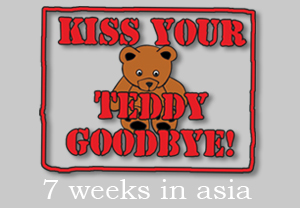 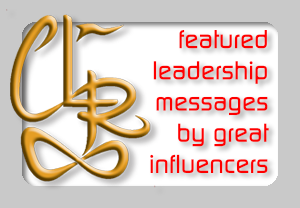 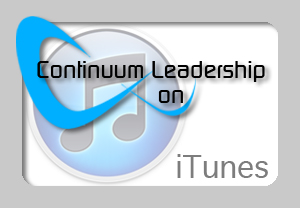 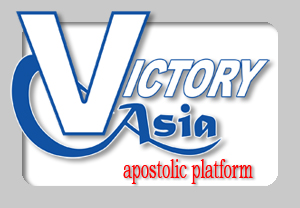